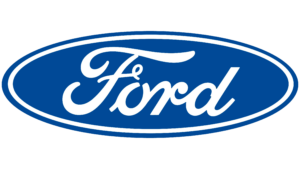 The American multinational corporation known as the Ford Motor Company is the third-largest car manufacturer in the world in terms of global sales. In the year 2006, Ford was ranked as the United States of America’s second-biggest carmaker, with a market share valued at 17.5 percent. This positioned it directly behind General Motors, but slightly … Read more