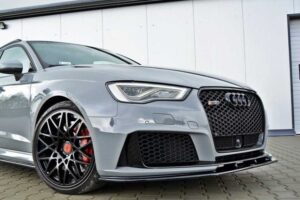 If you’re a bit of a rev head, you probably take pride in upgrading your car with the latest features to create your ideal set of wheels. And if you’re into sporty upgrades, chances are that you’ve probably thought about installing a car splitter to really give it that race car feels. Well, a car … Read more 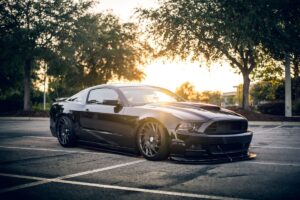 When it comes to driving a car, most people think about the fun and freedom that comes with it. But what about being financially responsible? Like anything else in life, you can enjoy driving a car while also taking care of your budget. Check out these tips for how to do just that. 1. Decide … Read more 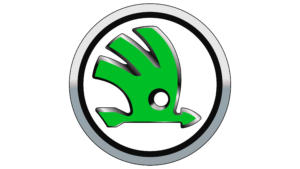 Skoda Auto Company has been around for a long time and these Czech car makers have really made some of the world’s best cars. Now it has become a part of the Volkswagen group. The Skoda auto company was started in 1890 and the first thing they manufactured was bicycles and not cars. After bicycles, … Read more 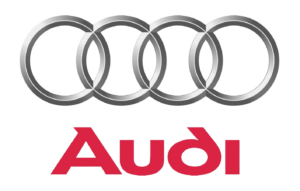 Audi is the name of a German car manufacturer based in the German Bavarian town of Ingolstadt. Audi has been nearly entirely owned by the Volkswagen Group since the year 1964. Audi was an evolution of numerous different groups, including NSU, DKW, Horch, and the Auto Union. It was DKW who eventually incorporated the historic … Read more 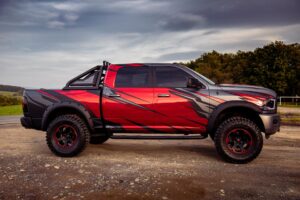 The owner of Dodge RAM would know how frustrating it is when your vehicle loses power or hesitates to accelerate appropriately in the middle of the highway. The engine is an integral part of every vehicle and needs extra attention compared to the other parts of the vehicle. If your Dodge RAM has an acceleration … Read more 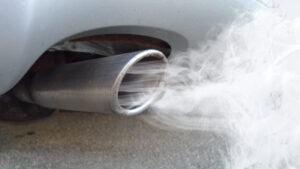 Exhaust leak is not something that one should be fond of because it is something really problematic. One of the major drawbacks of the exhaust leaks is that it leads to pollution which ultimately has an effect on our health. However, people with pretty cars or heavy bikes tend to go for it to feel … Read more